I had planned to go to Al Green’s church on Sunday in Memphis before the Mormon opportunity came up, so right after the Mormon service I headed over to the other side of town to the Full Gospel Tabernacle, where Al Green has been presiding for thirty-five years. Luckily, the service started at 11:30, a deeply civilized hour for church, and it was everything you might imagine Al Green’s church would be: incredible singing, an outrageously excellent band, dancing in the aisles, powerful preaching, a warm welcome to us visitors sitting in the back pews, and that feeling, that wonderful feeling of God’s love repairing every rift, wiping every tear, that radical righting of every wrong that the black church embodies in every gesture, every utterance. When I was taking care of my mother, I listened to gospel music at full volume every single day. It’s what got me through the hardest time of my life. And while I don’t honestly know whether the Full Gospel Tabernacle would actually welcome someone like me any more than the Mormons would, the fact is that not one word that was said there on Sunday locked me out or pushed me away. I’ve been reading a book called The Theology of American Popular Music

which helps me understand why I love the black church so much. I really may end up there for good one of these days, who knows?!

A couple of months ago, a generous stranger wrote to me and told me about the research the geo-physicist Maria Beatrice Magnani is doing on the faults that lie under the Mississippi River, so I sent her an email and we met up Sunday afternoon for a really amazing and interesting coffee. I hope to have more to tell you about all this down the line, but in the meantime I just want to expostulate about how great it is to meet another river-lover, from Umbria of all excellent places!, who is a really fine scientist with the soul of an artist. How cool is that?! 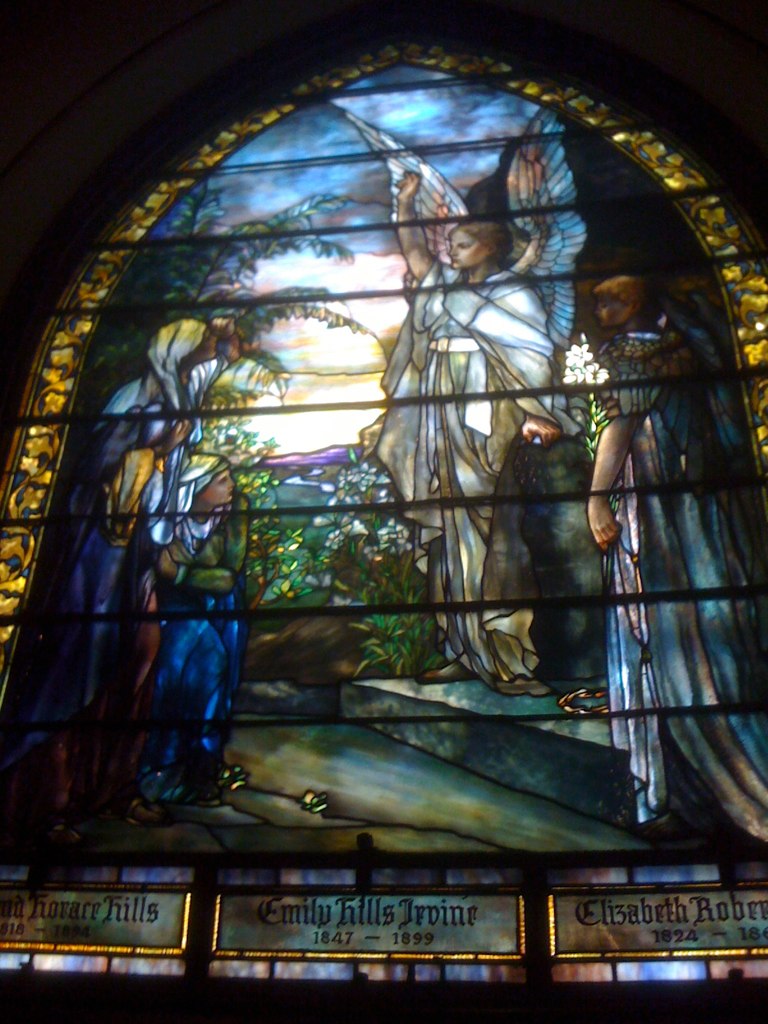