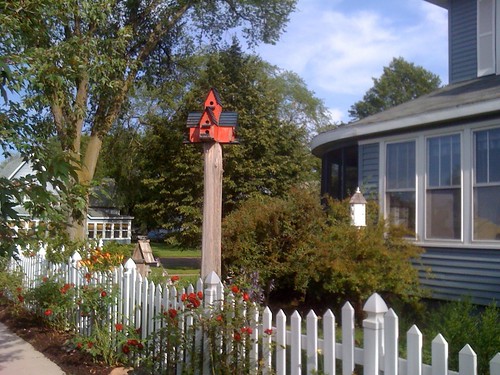 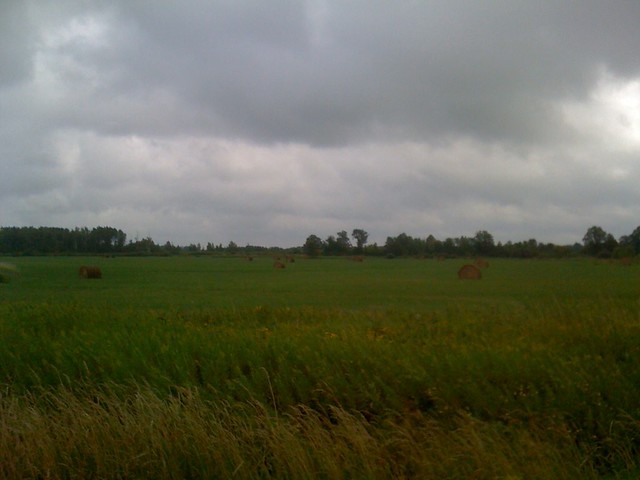 Today I was scheduled for a driving day, so Richard set off from Wanagan’s Landing in the kayak, Mac on the bike to meet him at the next overpass, and I headed out to the local church for morning service. Because I’m looking to meet people in the various communities we’re passing through, I thought going to whatever local church seems promising every Sunday might be a good way to enter in to a local experience. Jonathan Raban stopped at bars in the towns he passed through, and of course ended up with a pretty depressing view of American life. not being much of a bar type myself, I figure churches might serve a similar function in terms of allowing me to interact easily with strangers, but perhaps somewhat less depressing. we’ll see!

so I arrived at the sort of Lutheran church just in time for the service: a congregation of about 25, all the men wearing checked shirts, seems to be a uniform, the women wearing hopeful summer sandals (it’s about 60 and raining.) the pastor is a supply priest (probably there’s a different name for it) from the local non-denominational evangelical college, and there is a guest speaker/guitar-player, Tim, a Gideon volunteer. Tim looks like a middle-aged version of the young Elvis (i.e. not like the actual middle-aged Elvis) and has brought his wife and two tow-headed children. he plays a song about how God made the tree that got turned into the cross, and the hill that was Calvary, and then he does a spiel about the importance of placing Bibles in hotel rooms, and tells a story about the daughter of a Hindu priest secretly converting due to a Gideon Bible, then being swept away in a flood, having left a note in her Bible that causes her parents, including her Hindu priest father to convert to Christianity. trouble is, this same story slightly transposed to Japan, where the young girl dies in a plane wreck, is printed in the pamphlet he hands out to all of us. did this same story coincidentally happen to both the Indian and the Japanese teenage girls? are all foreign heathens the same and the details unimportant? it is not clear to me.

the text was Jonah 2, and that was kind of great: the shroud of seaweed is instantly recognizable to me as the turtle muck that I just paddled through yesterday. and the organist was utterly dear, she must have been eighty, with a fabulously idiosyncratic sense of rhythm that was almost a species of swing, and Thelonious Monk-ish clusters to go along with it, and thrilling control of the volume pedal on her electronic organ.

at coffee hour the people were friendly if a bit wary. I don’t think they get visitors very often, and it took them a bit to warm up, they were far more NewEnglandish than my Vermont church congregation had been the first time I went there.

I headed out to the highway bridge to meet up with Mac and wait for Richard, who we soon realized was quite overdue. eventually a guy drove up to tell us Richard had gotten balled up in the swamp and turned around and was back at the previous bridge. so Mac and I headed there to find a pretty bedraggled Richard, and Mac decided to try the same patch of swamp, and eventually he got through, pretty bedraggled as well, and I felt really bad that both of them had a kind of rough start to their river kayaking. Mac continued on to the next campsite, Coffee Pot Landing it’s called, and I set up the tent in the rain, and we decided to head to Bemidji for dinner instead of cooking in camp, ’cause everyone was tired and wet and cold. Applebee’s never tasted so good!

got back to camp in time for a really gorgeous sunset: a red molten sun collapsing into the clouds. really hoping that red sun at night is indeed the sailor’s delight!