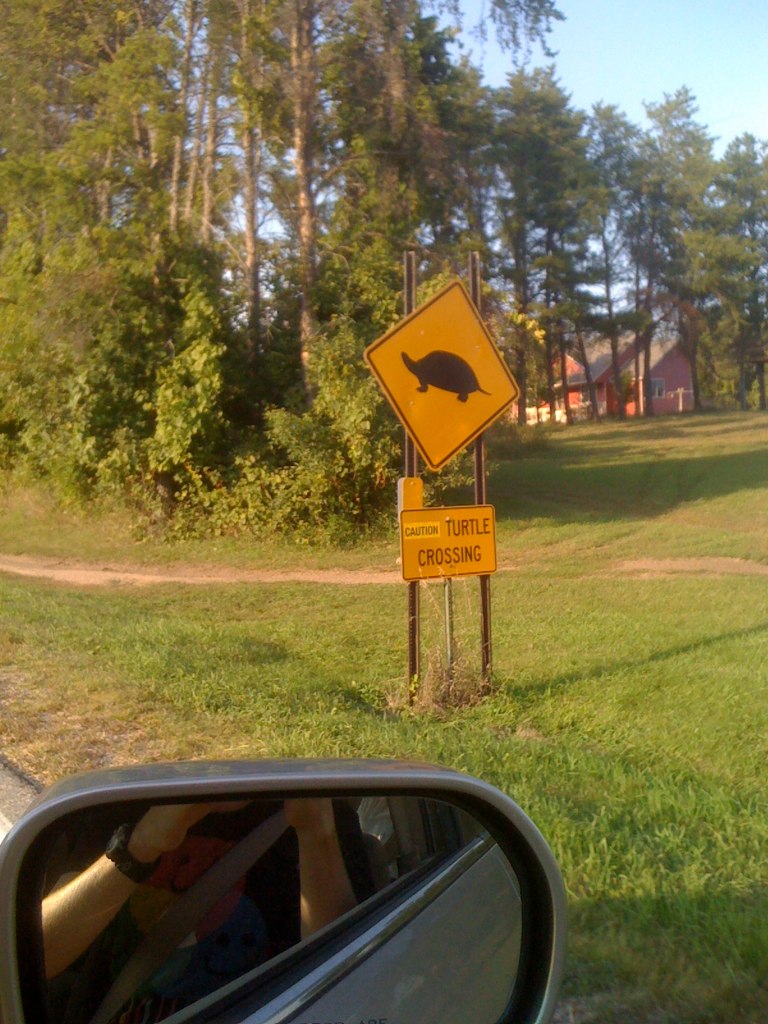 Wabasha just gets better and better! I walked into the bookstore around noon and met Nancy, the proprietor, who greeted me like a friend and told me she had noticed me at the riverfront park yesterday afternoon and thought I had been dancing. (I was just talking on the phone with my friend Cori, but that’s a fine reason to dance, why not!) Nancy grew up in Cass Lake, and like Guy, the excellent man who sold me the now-slightly-famous 17 foot kayak, has a degree in anthropology. Guy, too, spent some time in Cass Lake, so I’m beginning to feel that Cass Lake anthropologists are one of the ongoing threads of this trip. Nancy’s father was an Episcopal priest, and her mother still lives there, and Nancy has paddled many segments of the river, and went to summer camp on that stretch of land between Lake Andrusia and Cass Lake, and we agreed that there are definitely ghosts there, both good and bad.

Nancy told me her father spoke Ojibwe but he didn’t teach her the language; and of course, I have the same relation to the Armenian language, I don’t even know 300 words and the present tense in Armenian despite the fact that it was my father’s native tongue. And I am thinking that the scars of exile can be subtle as well as obvious, and perhaps the former is more dangerously destructive: something you know you’ve lost can be mourned, memorialized, and perhaps even constructed anew, but something you don’t even know you’ve lost is obliterated forever.

Anyway. I asked Nancy where we should go to church Sunday, and she recommended the Episcopal Church because it has an especially excellent Tiffany window. And she invited us to come to rehearsal of the gospel choir she sings in on Sunday evenings. And then she told us that the turtles were being born and gave me very precise instructions about where to find them crossing the road. And by this time it was clear I was not going to paddle on Sunday, that we would take the day off to follow up on all these treasures.

(And check it out fellow Interlochen campers: the music that accompanied this whole conversation was Howard Hanson’s Second Symphony “the Romantic.” OMG! I don’t think I’ve heard that piece in twenty-five years, thirty-five even? but I bet anyone who went to that camp, no matter how many years ago, can sing every note of every voice of that theme. okay, laugh, if you like, corny, yes, but it really is pretty fabulous.)

So after I picked up Mac from his kayaking day, we all headed out to the turtle road. Nancy had said they are really small at this phase, no bigger than a 50 cent piece, so we walked down the road a while, and I actually found one! And then Mac found a bigger one, a Painted Turtle maybe?, and the walk itself, on this back road in the late afternoon light that is really special and gorgeous in Minnesota, was a really excellent end to an altogether wonderful day. 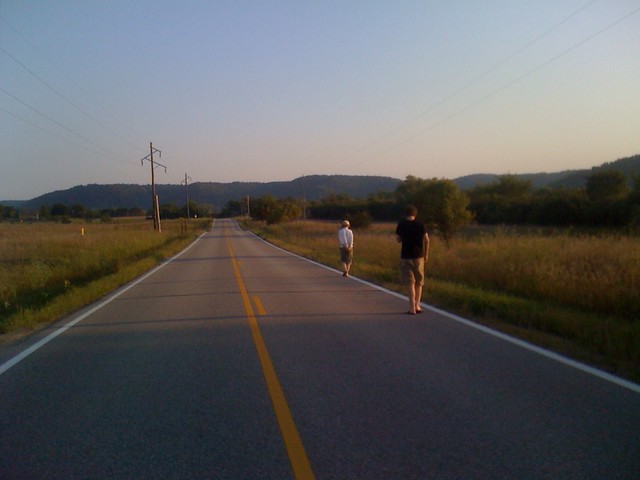 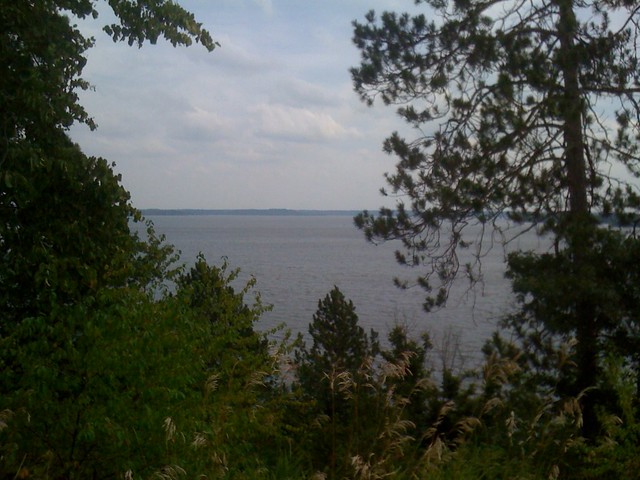 Big Sandy Lake is the site of one of the unforgivable events in US-Native American relations. The DNR map chooses to ignore the event altogether, which really disturbs me. In 1850, the US government decided it wanted the Ojibwe bands that were spread over the upper Midwest east of the river all to move up here to Big Sandy Lake. So they told them all to gather there in order to receive money and food from the government. In good faith, about 4000 people gathered in late October, the government’s deadline, and waited. No money was forthcoming, and the food the US gave the Ojibwe was spoiled and killed about 150 people from dysentery. In early December, the Ojibwe finally decided to give up waiting, and on the trip home another 250 died from exposure and starvation.

Somehow this story embodies for me all the greed and bad faith and yes, pure evil, that our government has manifested in relation to the Native peoples. I mean, come on, you want to trick these people into relocating, fucked up in the first place. And then you give them spoiled food and renege on the promised funds? The people in charge cannot even pretend to justify themselves: it’s genocide, pure and simple.

And I was terrified that I would show up at Big Sandy Lake Recreation Area, which is run by the US Army Corps of Engineers, and be confronted with a nice campsite full of RVs and overweight vacationers, and this appalling history would be conveniently invisible. And in fact, the campsite is exactly as I’ve described it. As I sit here looking out at the Lake, a powerboat full of folks is going by blasting 80’s classic rock, but there is also a memorial set up by the Ojibwe right in the middle of the campground, and at the overlook up on the road, there is another marker placed by the Minnesota Historical Society. I burst into tears at the overlook: the marker starts with a quote from an Ojibwe leader, Flat Mouth, saying “I hold the US government responsible for the children we have lost.”

I don’t know why this particular atrocity gets to me so badly. (After all, there is no shortage of terrible stories about the US government’s dealings with the Native peoples, including the government of our very favorite president, Abraham Lincoln.) Perhaps it’s because there are echoes of the Turks’ forced displacement of the Armenians from their ancestral lands in what is now eastern Turkey, another mostly ignored genocide, which is excused in sort of similar ways. The Native peoples (and the Armenians) were simply in the way, they needed to be moved so the new state could take root, we didn’t really mean to kill them off, it’s just an unfortunate by-product of nation-building.

And I end up getting very very interested in people like Henry Schoolcraft, and Archdeacon Gilfillan, [8/22/09: or maybe not Gilfillan; as Richard is reading further, he’s not such a sympathetic character] the white men who repeatedly argued for the rights of Native Americans at a time when everyone else seemed just as happy to kill them off or push them far enough away that they couldn’t make trouble. The analogous people in the Armenian genocide are Ambassador Henry Morgenthau and the American doctor Clarence Douglas Ussher, who wrote impassioned letters and articles documenting the genocide as it was unfolding, but sadly not successfully enough either to prevent a million deaths or to force an acknowledgment of what happened.