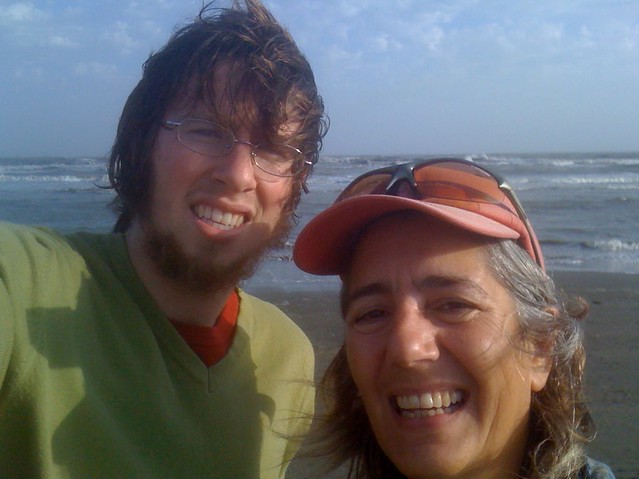 Mac and I decided it was somehow necessary to go all the way down to the Gulf of Mexico, but rather than following the official channel of the Mississippi River, the road for which reportedly peters out in a sort of industrial place, we chose to drive down to Grand Isle. Famous as the location of Kate Chopin’s The Awakening

, it is also known as one of the great fishing spots in the world, and has a great beachfront state park, which we had nearly to ourselves.

It truly feels like the edge of the world. All the structures are built on stilts, on shifting sands that will never be stable. You drive for a couple of hours south through land that becomes more and more intermingled with water, until you are on a little spit of land surrounded by water on all sides. The map of this whole area looks like beautiful lacework. It’s the opposite of the Greek islands, which feel massive and immovable, where the warm and clear waters of the Mediterranean feel like your friend and the earth is dry and stony and unforgiving. Here the water is poised to wash away the tentative stretches of sand and swamp at any moment, and you feel oddly protective of every spit of land that can support life, fragile and wet and temporary as it all is.

Mac and I took a walk on the parts of the path that didn’t require waders, and I found a bird skeleton and took the beautiful curve of the main wing bone as a memento of the final official day of this trip.

On the way home from dinner I hit a pothole badly enough to blow out a front tire, so the next day I cleaned and reorganized the entire car while waiting for AAA to come and change it. Spreading everything out to dry in the December summer sun and warmth, tidying the papers and maps and books that had been floating around the car for months felt really great: the first step of Phase 2, somehow!

We got back to New Orleans in the late afternoon, set up camp at St. Bernard State Park just east of town (the area that was purposely flooded by dynamiting the levee in the 1927 flood), and drove into the city and sampled some live music in the bars along Frenchman Street and then headed over to the Candlelight Lounge, home of the Treme Brass Band. A really great night of music and dancing, totally local in the best sense, listening to the music alone couldn’t possibly give you the full sense of the whole scene, the whole feel, which is urban, cosmopolitan in all the ways that make cities so great. Everyone is radically individual, the small-town pressure to conform is non-existent, instead, it is as if every person is carving out a unique space for their own fierce selfhood, so that the coming-together, the community that is woven together by these hundred souls in a little club on a dark street in the old neighborhood, the birthplace of jazz, is made of a hundred different histories and styles and stories and reasons for being there, united in that precise unrepeatable moment in time and space, dancing together to the music that connects us, the music that will never end. 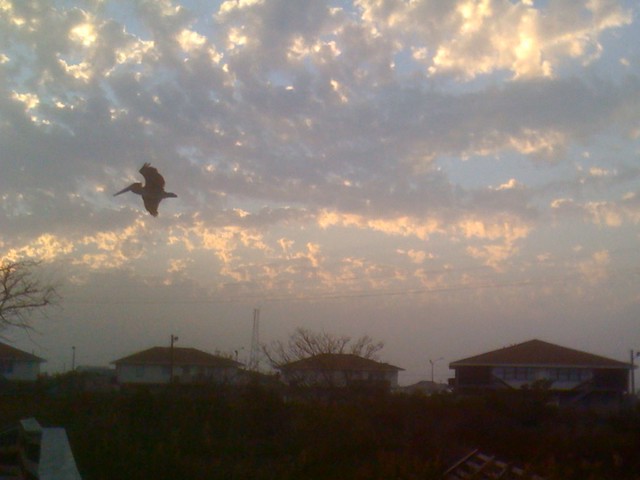