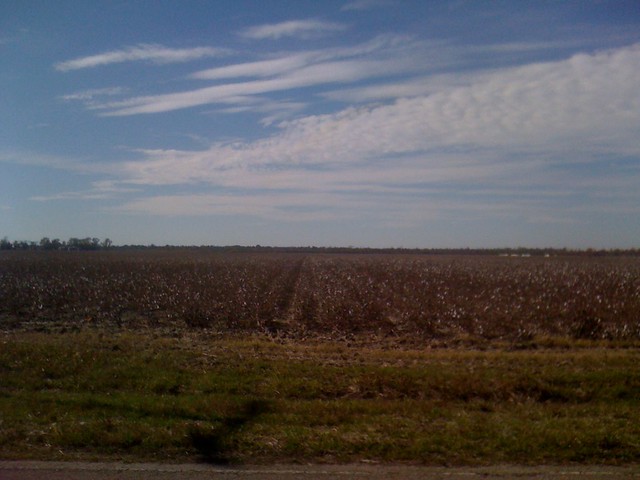 I didn’t leave the River Museum in Tunica until long after it had officially closed, so I ended up staying in Tunica overnight, since, as in most gambling towns, the motels are super-cheap. The next morning I got in touch with John Ruskey, one of the masters of the Mississippi, a musician and painter and the proprietor of the Quapaw Canoe Company in Clarksdale. Most of you probably know Clarksdale as a famous crossroads of the blues, there’s a Delta Blues Museum here, and Morgan Freeman is one of the co-owners of the Ground Zero Blues Club. For river people, John Ruskey is another huge draw for Clarksdale. When I had my adventure in Fort Madison, John — who I had not yet met — wrote to reassure me that the river code precluded theft, and he was of course right about that. I’ve been looking forward to meeting John for weeks, and when I woke up in Tunica and looked at the map, I realized it was finally time!

John was heading out to gather a log (one of his projects is to craft dugout canoes with schoolkids in Helena, how cool is that?!), and I told him I was thinking of biking to Friar’s Point, so he invited me to park my car at his shop and left me a map with directions for a good route. I rode out to Friar’s Point through fields that go on for miles with vistas of sky and clouds that make me think this, too, should be called Big Sky country, along with Montana. Friar’s Point is a tiny little town on a sort of promontory of one of the meanders of the river. David told me that Conway Twitty’s father used to pilot the ferry there, but my main reason for wanting to bike out there was the description of the girl in Robert Johnson’s Traveling Riverside Blues, one of the hotter songs ever recorded.

David had told me there was a museum in town, by appointment only, but when I got there it was open. I walked in and was greeted by a man named Sonny Pharis, who showed me various treasures among an impossibly varied array of stuff. I particularly liked this pitchfork, and these old gas pumps of a sort I had never seen (pre-electric), but there was much much more: old dentist chairs and miscellaneous medical tools, Indian artifacts, booty taken from the Nazis in WWII, a collection of very fancy hats.

Sonny told me he wished he could go with me on my journey, and I would have been happy for him to join me. He was a lovely man, and he made me remember Stephen King’s beautiful short story, Mrs. Todd’s Shortcut. (For the moment, you can read it here.) As I was leaving, Sonny told me he would remember me forever and asked if I would do the same. I will remember you forever, Sonny. For sure.

On the way home, I rode past the Stovall Plantation, where Muddy Waters grew up and where Alan Lomax first recorded him in 1941. I am probably just imagining things, but I begin to feel as if the music is growing right out of the ground. There’s something really powerful going on around here. 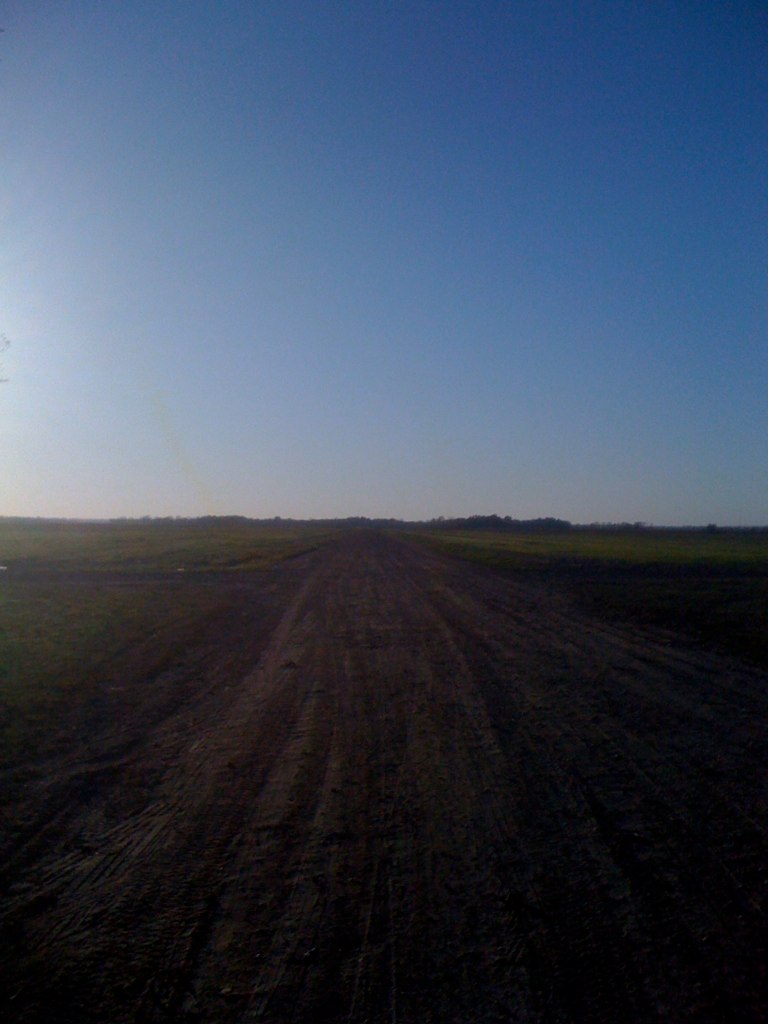