Light up Your face,
that we may be rescued.

As soon as I heard wheels, I knowed who was coming. That was him and bound to be him. It was the right nigger heading in a new white car up his driveway towards his garage with the light shining, but stopping before he got there, maybe not to wake 'em. That was him. I knowed it when he cut off the car lights and put his foot out and I knowed him standing dark against the light. I knowed him then like I know me now. I knowed him even by his still, listening back.

He had to be the one. He stood right still and waited against the light, his back was fixed, fixed on me like a preacher's eyeballs when he's yelling "Are you saved?" He's the one.

I'd already brought up my rifle, I'd already taken my sights. And I'd already got him, because it was too late then for him or me to turn by one hair.

Something darker than him, like the wings of a bird, spread on his back and pulled him down. He climbed up once, like a man under bad claws, and like just blood could weigh a ton he walked with it on his back to better light. Didn't get no further than his door. And fell to stay.

He was down. He was down, and a ton load of bricks on his back wouldn't have laid any heavier. There on his paved driveway, yes sir.

Everybody: It don't get you nowhere to take nothing from nobody unless you make sure it's for keeps, for good and all, for ever and amen.

Eudora Welty: Where is the Voice Coming From? 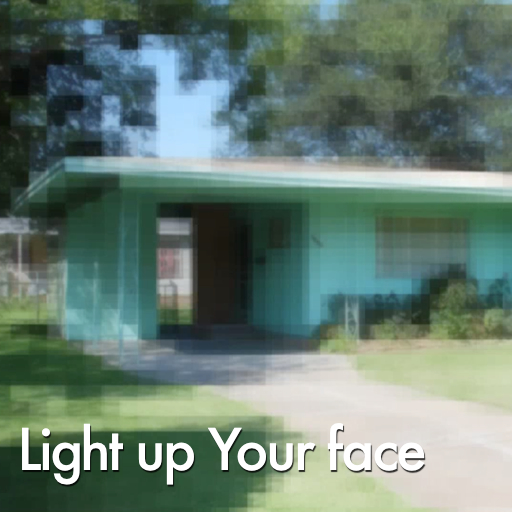