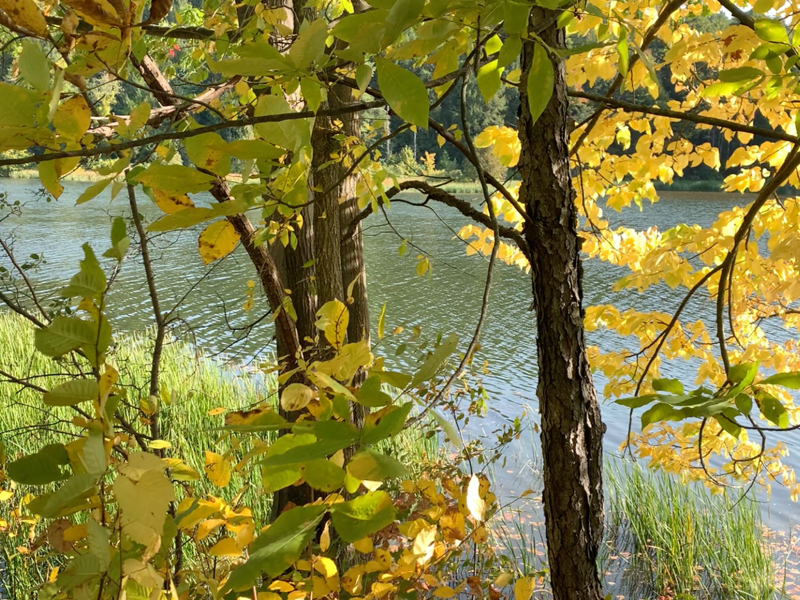 Miranda is a signing chimpanzee James Merrill meets early on in his visionary trilogy, The Changing Light at Sandover.

Miranda’s Kiss is both a programmatic piece describing their meeting (Miranda’s exuberant but hesitant approach, and their kiss, which like most first kisses, wavers between concentrating on the experience itself and one’s excitedly nervous awareness: Yes! I am (finally) kissing her!) and also an evocation of Merrill’s merging of two worlds:

Between one floating realm unseen powers rule
(Rod upon mild silver rod, like meter
Broken in fleet cahoots with subject matter)
And one we feel is ours, and call the real,

The flat distinction of Miranda’s kiss
Floods both. No longer, as in bad old pre-
Ephraim days, do I naively pray
For the remission of their synthesis.

Miranda’s Kiss was written for and premiered by Tony de Mare. It was begun at the Leighton Artist Colony in Banff, Alberta and completed in New York City.

Miranda’s Kiss is part of my ongoing project, A Book of Days. You can listen to Thomas Feng’s 2020 studio recording of the piece by visiting April 1st. This recording is a preliminary version of the one that will be released on a forthcoming CD from New World Records.

Here is my hand-copied score of the piece in pdf format. My friend and colleague Thomas Feng has engraved the piece; you can have a copy of that more elegant — if less idiosyncratic — version by clicking the link below.

And you are warmly invited to support this very low-key way of publishing: