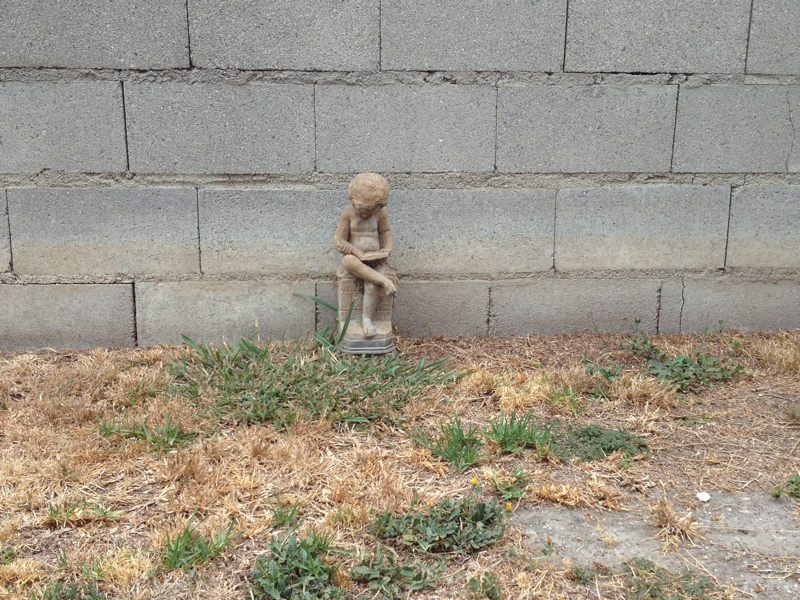 When Elizabeth Panzer asked me for a harp piece, I came up with an idea for a big piece based on a poem by Linda Norton (the poet of Landscaping for Privacy) about knitting and the Aran Islands. As the deadline neared, I realized I will need more time to write it, so instead I decided to work with a sweet redemptive pattern I had written as an underscore for an audiobook production of Geraldâ€™s Game, one of Stephen Kingâ€™s more horrific novels. The resulting piece is totally diatonic, doesnâ€™t even require two octaves, uses standard minimalist variation techniques, and in virtually every way plays nice.

There are two recordings available:

The harp version is recorded on Elizabeth Panzerâ€™s CD,Â Dancing in Place.

Play Nice is part of my ongoing project, A Book of Days. You can hear a recordingÂ by visiting December 5th.

Here is a score (.pdf) of the solo version.

Here is a score (.pdf) of the duo version.

The graphic is based on a drawing by Emma Grady Pawl.

And you are warmly invited to support this very low-key way of publishing: