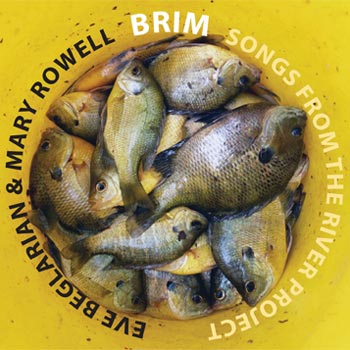 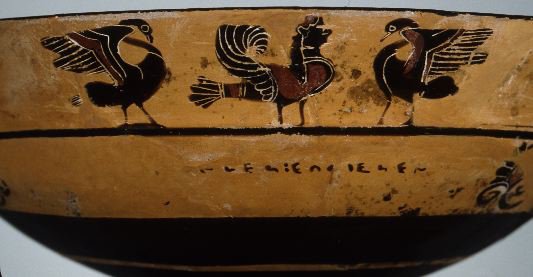 I’ve been away for a while being sick with what felt like an endless case of bronchitis, and I am better now, for which I am totally totally grateful, but the good part is I pretty much stayed home and played around in music-land the whole month of January, which was a very fun thing to do.

So here’s a little taste: a piece I’ve made out of a recording of the sirens in Plaquemine, LA. I had heard the monthly warning siren test when I was there with Mac in December 2009, but I only caught the last bit on my recorder, so I got Bill Kelley, a fine engineer and musician based in Baton Rouge, to record it for me in December 2010, and it’s inspiring lots of siren pieces.

Some of them will be part of the Archives of Exile project with Richard Steadman-Jones that’ll be going happening in Sheffield in July, but of course they are part of the River Project as well, so I hope you enjoy this taste of The Sirens of Plaquemine.?

(I think you might want to listen to it softly: these particular sirens aren’t warning you, exactly…)

(The siren bowl pictured above is at the University of Mississippi, how cool is that?!?)

I’ve posted another River Project piece, this time on YouTube. It’s call In and Out of the Game, and it was inspired by my meeting with Paul in Cape Girardeau, which you can read about here.

I found this poem by Zachary Schomburg in my inbox today, and fell in love. I’m going to perform it in some version at the BRIM debut show on 19 October at Roulette. 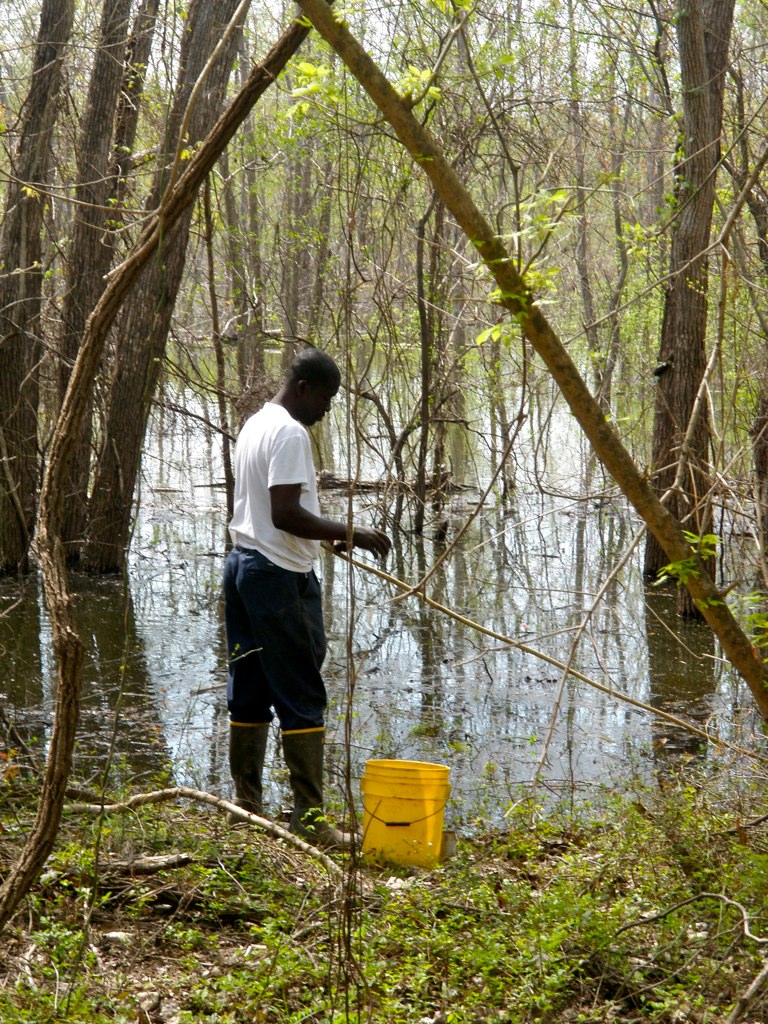 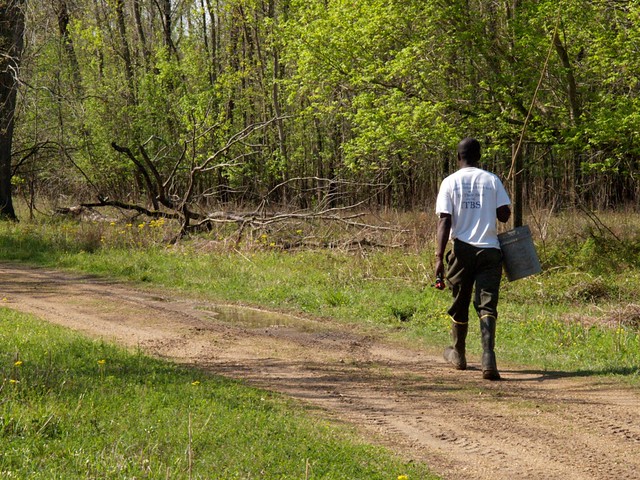 I’m posting a couple of versions of this first piece I’ve made since embarking on the River Trip. It’s called “I am really a very simple person.” I’m not entirely sure where it came from, but I’m really glad it showed up!

I made the keyboard version in early January. It goes like this:

And now I’ve made a sort of shape-note choral version by overdubbing myself singing all the parts. It goes like this:

While I like things about each version, I feel like perhaps the piece has something more to say that I’m not quite grasping with either of these recordings. So I am really open to finding out what you are hearing in the piece; perhaps your comments will help me clarify where it wants to go.

If you’re a musician and want to play with the piece yourself, you can download a draft score here.