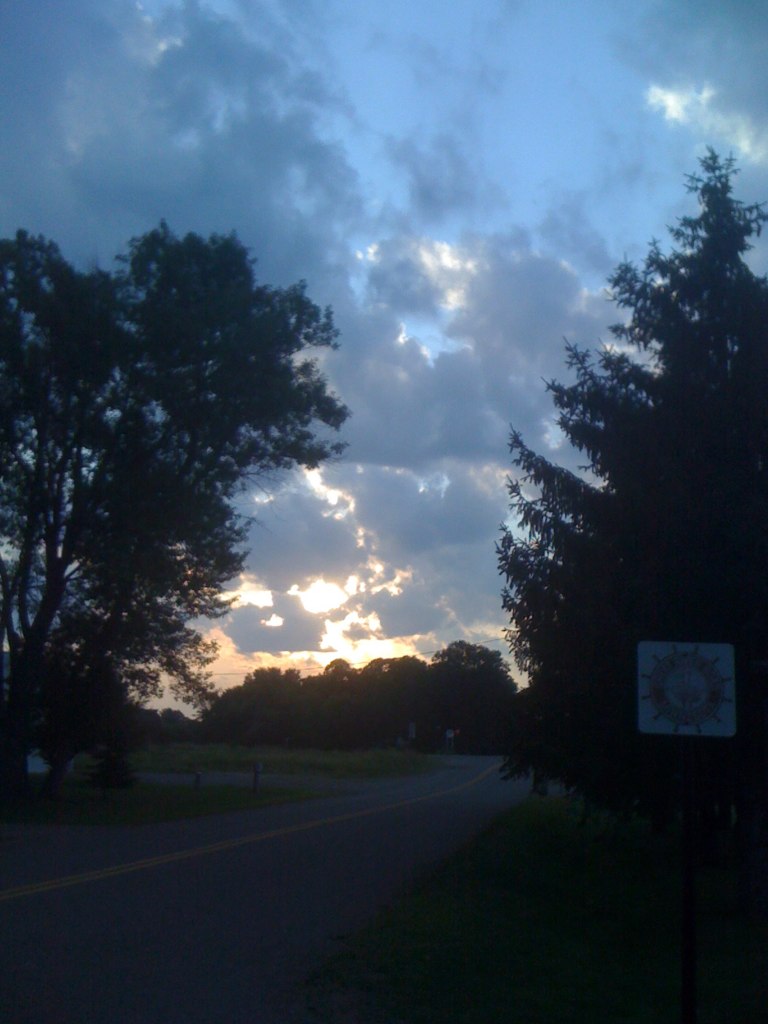 I had a marathon paddling day today (thirty miles!!!) because there aren’t many choices for pulling out along this stretch of the river. So one choice was to do two days on the river, camping overnight at one of the sites available only from the river. I considered doing that, because a river-access-only campsite sounds really cool to me, but then I realized I would have to forego coffee the second day, because I’m not really set up for coffee in the wild, so I decided I’d rather do a long day of paddling. I put in at Jacobson campsite, which we had happily lived in completely alone for two days: it’s a “primitive” site, meaning pit toilets, no shower, but a really excellent source of very cold, very clean water, so we were totally happy there. Mac and Richard had kayaking days when we were at that site, which had absolutely no cell service, so I did a lot of reading, about which more later, and tried a run one morning, but the mosquitos on the ATV trail were brutal, so I gave up after about a half hour.

This part of the river feels very different from the headwaters section before all the lakes. By now the volume of water has about doubled, the DNR maps tell us, and the municipal boat ramps are mostly located at late 19th century ferry crossings, each of which has the requisite steamboat wreck lying in the bottom of the river. At the beginning of the 21st century, it is pretty difficult to imagine passenger boats steaming up this part of the river: it has reverted to something closer perhaps to what it looked like in the early 19th century, when the French were trading with the Ojibwe, and logging and settlement had not yet begun.

In the course of an entire day of paddling: 8 am to 6 pm, I saw precisely one other person: a guy fishing from the side of the bank. I heard plenty of people though: most of this area is farmland, and behind the layer of trees lining the bank, you can hear the sounds of farm machinery and glimpse farmhouses and even a vacation home now and again. But the river itself is too low for powerboats: only the most knowledgeable or foolhardy would risk running an engine through these waters, and fellow self-powered boaters are few and far between. Kayaks and canoes are a real rarity, strangely enough, given that they are the ideal way to travel on the river up here.

I got out and took a lunch break at Ms. Keto campsite (get it?!) where the banks were a clay-mud that was so dense and thick, it actually brought back my childhood fear of quicksand. One step in that mud takes you down about a foot, and you feel like your feet will never emerge with your shoes still on them, and trying to get into the kayak while extricating from that muck is really a trick!

We had planned to stay at Big Sandy Lake, but the campground was full, so Mac and Richard set us up at the town park in Palisade, which is this great little town. I can’t explain it, exactly, but Palisade feels like what one dreams a small town would be like. After dinner in camp, I proposed we get some ice cream (it’s finally really hot summer weather) and as we walked up to the gas station/general store, a woman outside greeted us and said “Are you here for some ice cream?” and proceeded to serve us with some amazing quality of shared pleasure in the treat. I don’t know how she did that exactly, but I want what she’s having. Her co-worker at the register said something about the kids dancing in the parking lot, and I said, “Well, you have to dance somewhere.” and the ice-cream lady said, ”Yes, my youngest daughter is all about a song and a dance, that’s all there’d be if it was up to her. It’s great to be around her.“ I’m not making this up, people. Here we are in this tiny town (population 118), the sort of place my urban prejudice imagines is rife with gun-toting meth-heads looking for trouble to stave off meaninglessness, and instead, the gas station is the locus of a kind of magical quotidian joy that treasures serving ice-cream as much as eating it, and dancing in the parking lot on a summer’s evening as the perfect entertainment.